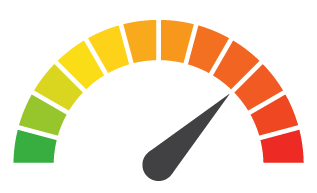 Risk to Business:  1.379 = Severe The unemployment claims data of more than 1 million people in Washington State has been reported as stolen in a hack of software used by the state auditor’s office. The State announced the breach after receiving notice that it was involved through a third party service provider, Accellion, a software provider the auditor’s office uses to transfer large computer files. the breach affects the personal information of people who filed for unemployment claims with the Washington Employment Security Department (ESD) between Jan. 1, 2020, and Dec. 10, 2020, and included a total of 1.6 million claims. Those claims represent at least 1.47 million individuals, according to data from the ESD website.

Risk to Business: 1.379 = Severe The data breach involved claimants’ names, Social Security numbers and/or driver’s license or state identification number, bank information, and place of employment. The state auditor has set up a web page for people who think their personal information could have been exposed in the data breach. See https://sao.wa.gov/breach2021.

Customers Impacted: 1.40 million or more people
How it Could Affect Your Customers’ Business: Data like this is sought-after by cybercriminals to power phishing operations. Unfortunately for these folks, it often hangs around for years on the Dark Web, acting as fuel for future cybercrime.