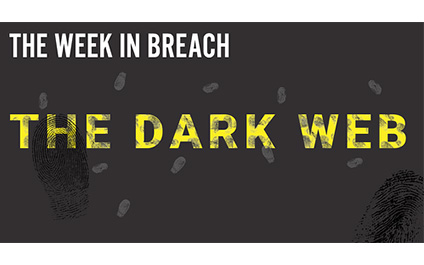 Risk to Small Business: 2.333 = Severe: A malicious software infiltrated and damaged the city’s computer network system and individual devices, shutting down all offices for an extended period of time. Not only did the virus prevent officials from using servers and computers, but it debilitated the machines used by emergency dispatchers, which required manual tracking of emergency vehicles and responses. The phone system and public safety radio system did remain operational during the ordeal, ensuring no disruption to public safety. Additionally, all services related to the computer network including billing, tax records, and general assistance were completely offline. City officials believe the incident was perpetrated by an inside threat who wanted to destroy, not capture, government data. 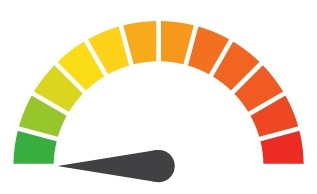 Individual Risk: 2.714 = Moderate: City officials don’t believe that any personal information was compromised in the attack, but they do admit that this information has become inaccessible. Individuals with data stored on the city network should be mindful of the vulnerability by taking precautions to ensure data parity.

Customers Impacted: Unknown
How it Could Affect Your Customers’ Business: The notion that this incident could be perpetrated by an insider threat is a reminder than any single employee can do significant damage to a company’s IT infrastructure. Having contingency plans in place is a veritable must-have, but companies should also be prepared to provide support to any individuals impacted by the breach.